Salary Expectations of a Software Tester 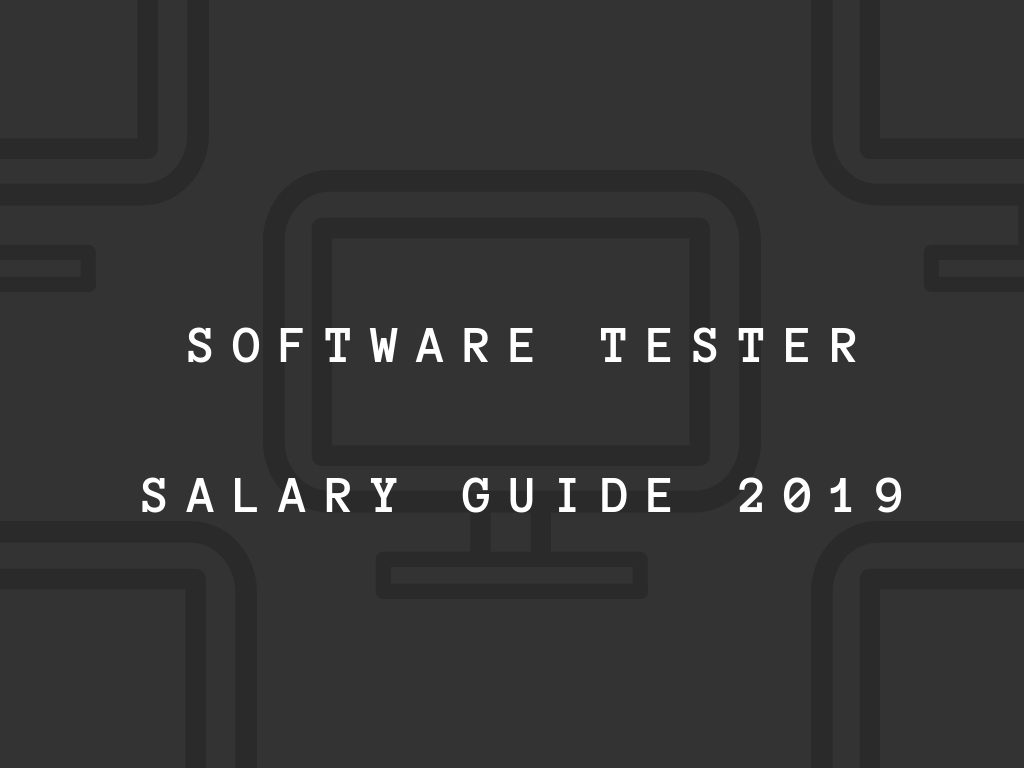 If you are looking to become a software tester, or perhaps looking to change roles, it might be a surprise to learn how much the standard Software Tester can expect to earn in 2019.

Software Testing is all about bug bashing; testing and fixing programming code in order for the product to be ready and working and do exactly what it was intended for.

An Overview of Software Tester Salaries

SalaryTrack calculates the average Software Tester salary at £45,000, but that can be slightly misleading in that it far outweighs the average salary for other salary ‘tracking’ sites like Glassdoor or PayScale, which show similar average salaries of £25,712 and £24,982 respectively.

The reason for this is where SalaryTrack actually gets its data from, searching live job adverts and job boards that might well use Software Tester as role, and a job title. Whereas both GlassDoor and PayScale seek information from reporting individuals already working within that role for their data and this tends to be from younger, newer professionals rather than more experienced (and older) Testers.

Collating all the available regional figures gives us a fair idea of where the best paid Software Tester roles are located. Again, this indicates exactly what the key salary facts (above) suggest as more of the Banking & Finance and Sales companies tend to be located in the East Midlands and London, which is where the higher salaries are to be found.

Like Web Developers, Software Testers usually have a generally specific skill set they use within their role. The most popular skills include:

Are Software Testers Being Paid Less?

While average salaries are always a debatable commodity in analysing salary reports, surprisingly, one of the key facts picked up is that Software Testers appear to be command less salary in 2017 than in previous years, with year on year salaries (on average) down.

“Year-on-year pay for Software tester jobs has gone down 4.4% year-on-year, compared to an annual change of -1.9% for all jobs.” Adzuna

How To Discuss Salary In Your IT Interview
The Hidden Dangers of The Counter Offer
Job benefits: What do employees want most?
What Salary Can Web Developers Expect In 2019?
Interview With Dan Martin - Broadbean Technology MD