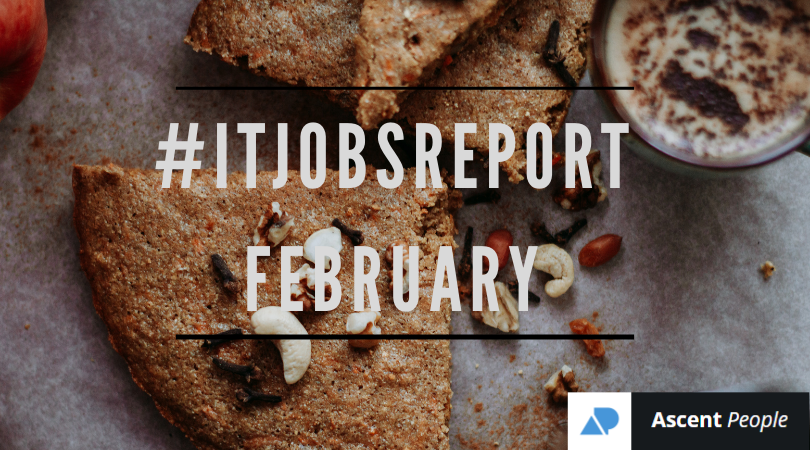 As the famous lyric goes “confidence is a preference…” and many Tech employers are again feeling the pressures of lockdown; more vacancies, higher temp placements but lower staff availability.

So is there still optimism for a better tomorrow? Or are the current economic and recruitment conditions becoming too big to bear?

Let’s take a look at the three big main issues for IT recruitment policy:

Increase in IT job vacancies

The latest information compiled for the UK jobs market shows a slight increase in the demand for IT workers. The IT sector is still proving stronger than most when it comes to vacancies and demand.

As the rest of the UK’s economy suffered a decline in overall demand, IT demonstrated that for some, the opposite was the case.

Whether this is being fuelled by the rise of online services, or whether the work-from-home adoption has been more seamlessly transitioned within IT than for other industries, is one for debate.

Either way as this demand for permanent staff continued to decline elsewhere, temporary vacancies rose.

Whenever there is a drop in permanent placements, you can expect an increase in temporary.

The third lockdown in January and the gradual, but consistent, decrease of confidence in market expectations has led to a big increase in the number of temporary vacancies available.

While IT had a strong showing in the permanent sector, it also fared well in the temp arena too.

Elsewhere, a rise in COVID-19 cases, and a subsequent drop in market confidence, led to a renewed contraction in permanent staff placements during January. This decline rate was the steepest seen since June 2020, albeit not as severe as those seen during the first lockdown.

Greater uncertainty led to a further increase in the use of short-term staff, with temp billings rising strongly overall.

Availability of staff rises at weakest pace for ten months

The supply of candidates rose well in January, despite the rate of increase easing to a ten-month low in a continued sequence of expansion. This was driven by softer expansions in both permanent and temporary candidate numbers.

Anecdotal sources indicate redundancies were pushing up staff availability, However, there was also increased uncertainty over whether candidates’ appetite for new roles was as hungry.

There were definitely signs of renewed downward pressure on pay in January. Both starting salaries and temporary wages fell after increasing slightly in December. That said, the rates
of reduction were mild compared to those seen in 2020.