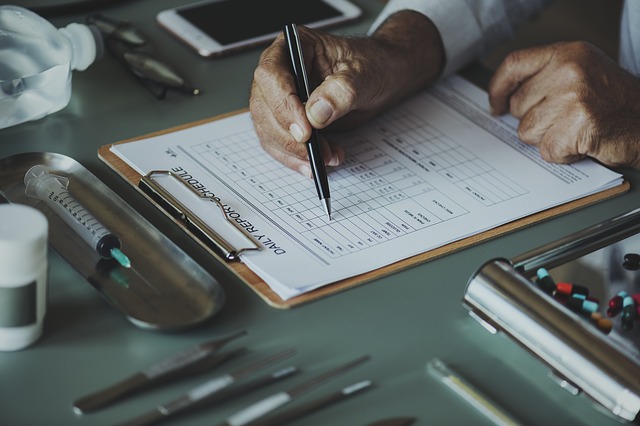 Summer is always a slow time for recruitment and with the recent good weather, Summer has come early. We take a look at the current status of IT recruitment in the UK from permanent to temporary, and from vacancy numbers to salary pressure.

The number of IT people placed into permanent roles last month actually fell – for the sixth time in seven months. At the same time temporary contract placements also experienced a slowdown in growth.

What seems certain is that Summer politics and the uncertainty framework therein contributed tremendously to this slowdown in IT recruitment growth.

The overall demand for IT staff continued to grow throughout last month, reaching its highest level for four months. However, this increase remained weak and was bolstered by a demand for permanent positions over temporary ones.

Obviously Brexit has been a huge cause of uncertainty and continues to do so up until (and no doubt after) the October 31st deadline. But location has also been key too; the North of England has actually experienced a higher growth than the South and London has for the last five months.

Where are all the candidates?

IT recruiters were (as always it seems) experiencing a decline in candidate availability. While this can be put down to a pretty high employment rate right now, it also points to the difficulty in sourcing the right candidates for increasingly demanding clients.

But this also has much to do with current political and economic conditions of Brexit that might be influencing the decision of many candidates to either stay put or accept increased employment packages and benefits from their existing employer.

There were further IT salary increases for permanent staff from July to August which highlights the competition IT employers are experiencing for capable staff.