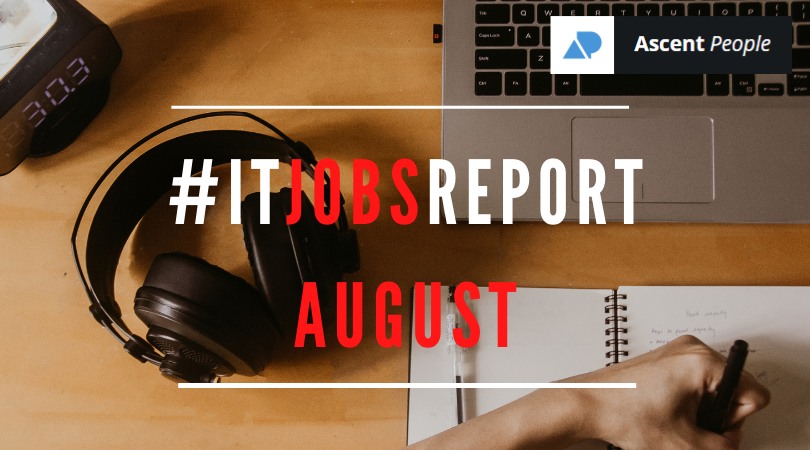 The holiday season this year brought a few changes, noticeably news that last month’s recruitment figures were rebounding at previously unheard of rates.

“With salaries for new hires increasing at their quickest rate in 24 years and a sharp rise in permanent placements in July, job seekers should be taking advantage of the buoyant market to land their dream role.”

We learnt a number of things from last month’s recruitment figures. Firstly there was a definite upturn in the recruitment activity as staff returned to work, offices filled up again and staff shortages were identified. This meant that hiring was firmly back on the table for many tech businesses.

There were increases in the number of placements in the Permanent sector with growth similar to that of last month. Meanwhile Temp billing expanded faster than at any time since 1998.

In fact there was a faster rise in the demand for new staff seen in recruitment since 1997. Testament to the voracity of recruitment market conditions in general. It was a similar story for the IT sector, in particular in the East Midlands and the North where tech appetites had been growing at a quicker rate than the more traditional tech pools of London before the pandemic hit.

And what about candidate demand we hear you say?

Candidate availability fell in the previous month and there are a number of reasons why this might be an understandable position for many IT professionals to be in:

What this amounted to is that salaries also rose at the quickest pace for a long time (24 years to be exact), as companies vied for the best talent.