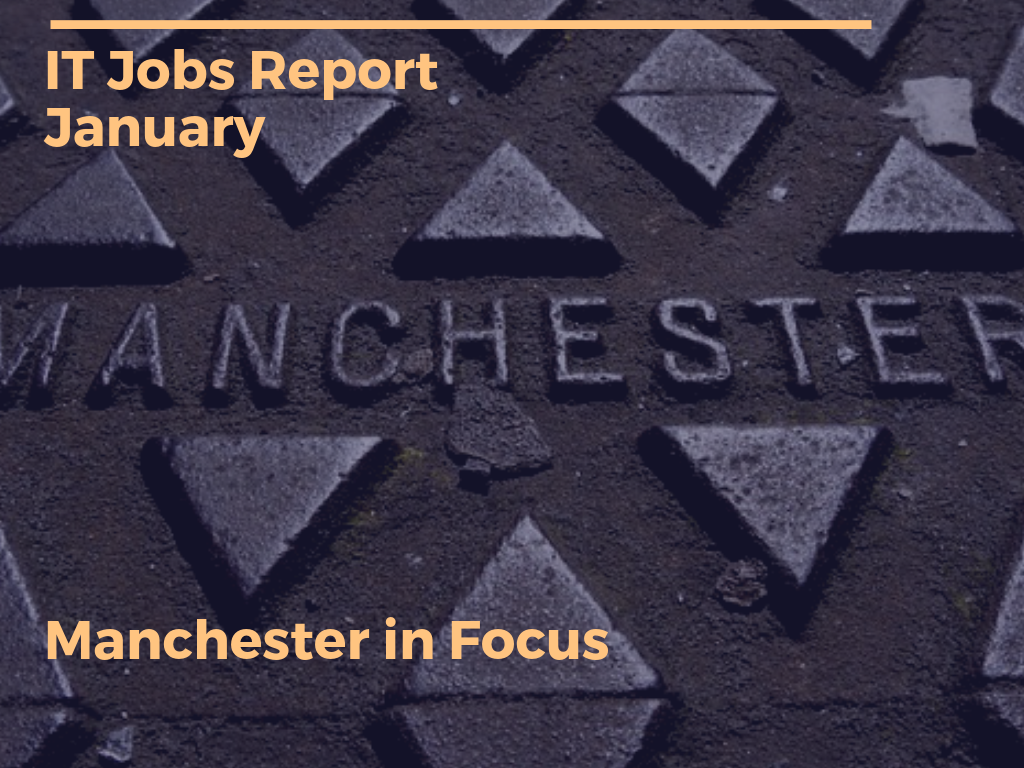 With all the talk of Brexit and the capital, it can be easy to ignore the strength of the Northern Powerhouse and Manchester. But the growing tech and digital economy of a city that has reimagined itself over the last 20 years shows little sign of letting up.

Overview of Jobs in the Manchester and The North

While economic uncertainty remains (despite encouraging government Brexit agreements), there was, like every other UK region, a drop in the rate of new permanent IT roles. Commenting on the  jobs report was KPMG Regional Chairman, Chris Hearld who said: “The North is creating a healthy and encouraging number of new roles, but we might see a two-speed market emerging as Brexit approaches. Business leaders appear to be considering more flexible labour options, so they can retain capacity, but also respond quickly if trading conditions change significantly.”

In fact the growth of temp/contract IT vacancies has matched this sentiment and even through December and into January temporary placements were up on the previous two months. The rate of growth of contract billings in the North was actually the highest its been for over 18 months and well above the UK average.

FIND YOUR NEXT CONTRACT IT ROLE NOW

The corresponding candidate figures also show that the number of available IT contractors has also fallen, hinting that when IT contractors find a role they like, they stay there. This makes pay rates a big pull with contract rates on the rise with pay rates rising at much faster rate than the previous three months.

It’s clear that pay is a big draw in attracting candidates, but anecdotally, we have found that when employers also offer other inducements, this might include training like Microsoft certification. 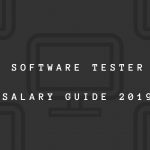 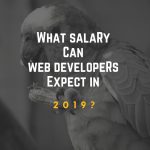 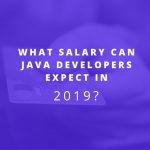 Manchester Digital and Tech News for 2019

The continuing success of Manchester’s digital and tech economy has reaffirmed its role as Britain’s second city. Even with the difficulties of arranging the terms of the UK’s exit from the  EU Manchester has blossomed over the last two years.

For more IT jobs both permanent and contract please visit our jobs feed: