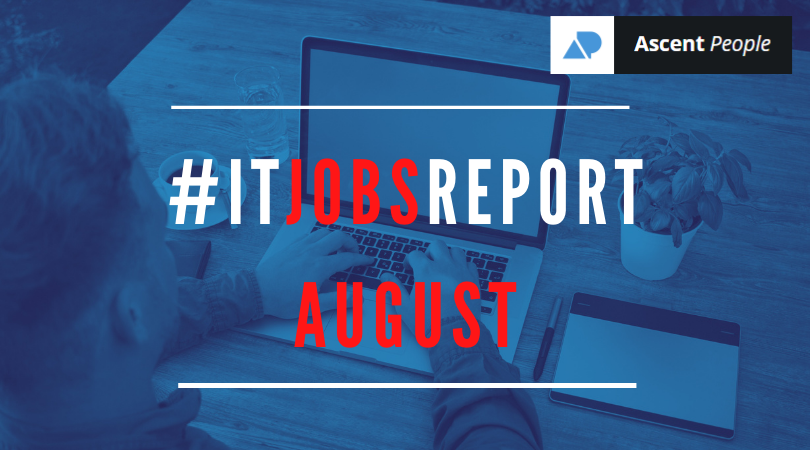 The downturn is easing and economic projections are softening. The sharp rate of employment and IT recruitment declines, none have enjoyed over the past five months, has started to flatten.

An easing of the recruitment downturn should at least be welcomed, although any cause for celebration is premature.

The economy has opened up, somewhat.

However, according to James Stewart, Vice Chair at KPMG:

“We are still a long way from being out of the woods, with hiring plans remaining on ice and the uncertain outlook still weighing heavily on business’ recruitment decisions.”

The big issue coming up for many businesses is the end, or as the government would put it, the unwinding of, the furlough scheme.

This will obviously put increased pressure on many businesses, and any plans for hiring. If it’s a challenge to hold onto existing staff, imagine the conversations surrounding attracting new IT talent.

A recent BBC news story revealed how a Manchester restaurant receptionist job attracted over 1000 applications in 24 hours. This is worrying news considering the huge job restructuring processes taking place across the UK towards the end of the furlough scheme.

There are fewer vacancies now than before March and now more people are still looking for jobs. In IT, particularly, the right skill set, niche, experience or specialism is still vital to securing a new role. It just might be that things are slightly more competitive now.

The reality appears to be that the government still has a responsibility to kick start the economy. But that inevitably means opening up the economy and risking a second COVID 19 spike.

IT Jobs in the North West

As the economy starts to open up, parts of the north like Manchester are starting to see an encouraging upturn in recruitment. It’s not business as usual yet, but it’s better than continued decline and stagnation.

While optimism in the north is good, there isn’t an employer in the region who isn’t worried by a possible second wave of COVID 19 hitting either this autumn or during the upcoming winter.

If this happens lockdowns are going to be localised and more frequent, further disrupting the IT economy of city centres like Liverpool, Manchester and Leeds.

IT Jobs in the Midlands

Temporary placements rose slightly in July in the Midlands. And while there are fewer permanent vacancies than say March, the fact that IT employers in the Midlands are recruiting, albeit on a contract basis, shows signs projects are still moving forward.

But like the rest of the UK, the Midlands are relying both on no further spike in the pandemic and on a good Brexit trade deal with Europe to spark confidence in order to recruit again, and that so far seems to have been put on hold.

IT jobs in demand:

For more #ITJobs in your area, click over to our jobs page, updated daily.