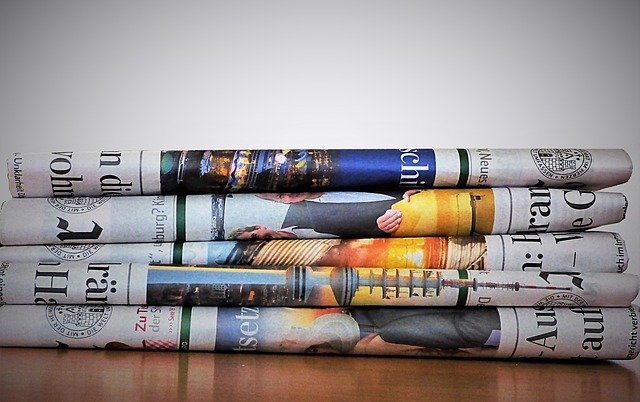 While temporary placements have risen, albeit very slowly, this month represents one of the slowest in permanent recruitment activity for years. And there is a good reason for this. Or bad a reason, depending on your political viewpoint. And that is the point, because economically and politically, IT recruitment is being affected by continued Brexit stagnation, mistrust and general uncertainty.

The IT recruitment outlook up to October 31st

The IT sector saw permanent staff appointments fall in June, another month in which it has experienced this and as we approach Summer holiday season, it is unlikely to get much better; most IT companies take a more relaxed approach to hiring when holidays and interviews are harder to align.

In the short term, one of the biggest dates for IT firms and managers to mark in the calendar is the October 31st EU withdrawal date. As changes to political leadership on one side make a no-deal more probable, there seems to be little in firm policy direction on the opposition side of government. It leaves a certain uncertainty, on the part of IT, meaning a more cautious wait-and-see approach to widespread recruitment campaigns.

Shortage of candidates and growth in temporary staff

While the number of short-term staff appointments rose, it has lead to a slight shortage in some areas of the UK of contract candidate availability. Of the areas most affected by a shortage of contract IT staff was London and the North of England. Relying on anecdotal evidence, it appears that one of the chief reasons for this is an indication of the relatively high employment rate and a drop in the number of EU workers in the workforce.

What this helps to do is to bring salary expectations much more closely aligned between the two work forces: temporary and permanent for the first time since 2017.

Overall IT jobs report for the first half of 2019

As the first half of 2019 ends, the outlook for permanent IT roles sees it falling for the first time in over six months. It marks an end to the more robust hiring of IT staff seen earlier this year and throughout 2018 and a start to more cautious hiring practices. Although this isn’t unusual at this time of the year, it has been further fuelled by economic and political uncertainty.

The number of IT candidates available has also dropped. Although anecdotally, this can be interpreted with firms looking to hire more and more qualified staff and finding themselves in a bidding war with other companies and employers keen not to let go of their existing employees. Although graduate numbers remain steady.

Overall, the number of available candidates on the books of agencies and actively pursuing roles in the market fell. The same was also seen in the contract IT market, although there appears to be an increase in the number of roles being offered by companies, keen to ensure important positions are filled, without having to look too far into the future of UK/EU decision-making. It has meant that wages have aligned for permanent/contract positions and as inflation remains low, salaries across the board are seeing a significant rise.

IT job roles in demand: