If anything is clear businesses and tech firms are clearly in a much more resilient mood than they were this time last year when blissfully ignorant of the coming travails 2020 and the pandemic would bring. The Chief Executive of the REC, Neil Carberry put it best when he stated recently that October and November, […] ﻿IT Jobs Report October A Bright Start to Autumn

There have been plenty of positive signs from the October figures for tech professionals. Demand is up, and IT recruitment is getting a taste of the good old days. For now.  According to James Stewart, vice chair of KPMG: “While it’s encouraging to see a further recovery in hiring activity and that growth in permanent […] IT Jobs Report September – Not Exactly Business As Usual, But…

In a nutshell, hiring is up for this month. This means there were noticeably more jobs available for both permanent and temporary staff in the IT sector going into September. That’s the good news for IT recruiters. The bad news is that interviews still aren’t happening face to face and they aren’t anywhere near the […] The downturn is easing and economic projections are softening. The sharp rate of employment and IT recruitment declines, none have enjoyed over the past five months, has started to flatten. So is this a sign of encouragement? An easing of the recruitment downturn should at least be welcomed, although any cause for celebration is premature.  […] There is a lingering uncertainty currently surrounding the COVID 19 pandemic. And this uncertainty raises a lot of questions for the IT market, including: Will hiring plans ever come off hold? Can businesses maintain existing staff levels? Is expansion even possible? Are graduates entering an impossible situation? The figures from May understandably make the IT […] 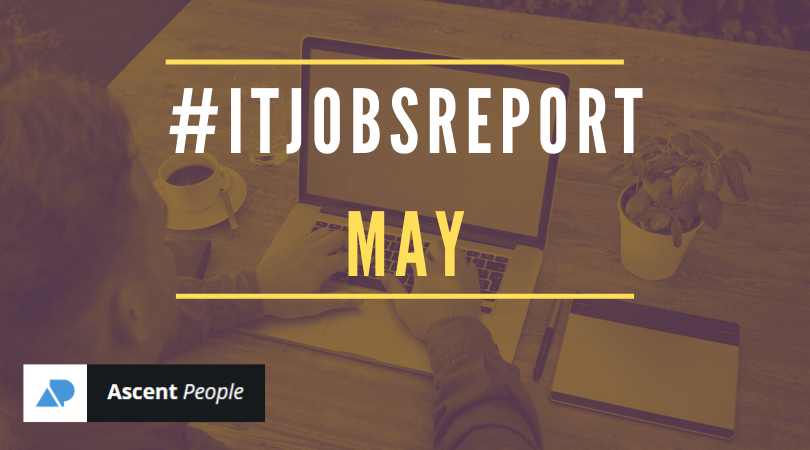 IT Jobs Report May – Are You Having Trouble Locking Down A Tech Role?

The big news is clearly the COVID-19 pandemic which has continued to be the biggest driver, influencer and talking point amongst those looking for a new role in IT and Tech. That talking point comes amid a stunningly bleak backdrop of a record drop in the number of vacancies being posted in the IT/Tech sector. […] 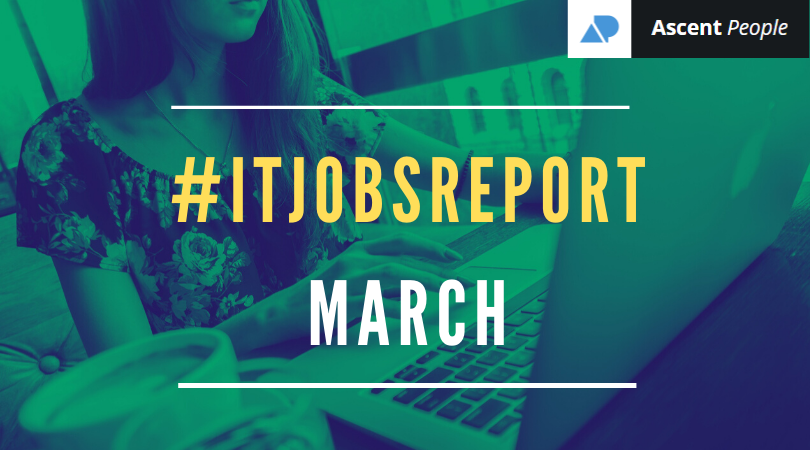 The UK has finally left the EU, but we’re all still locked in, albeit in a very different way. With COVID-19 being the biggest issue we are facing, how has it affected the state of IT Jobs? 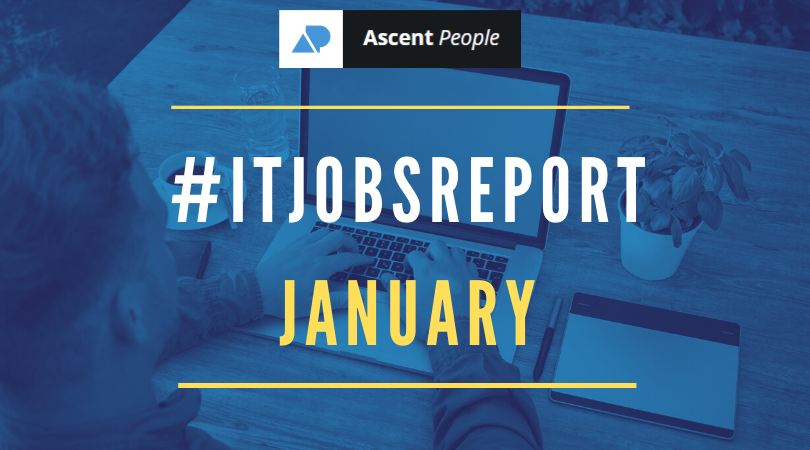 IT Jobs Report January – The Decade Ends in Renewed Optimism

If the General Election proved anything, it was that with a single message, just three words long, repeated often enough, can help drive an overwhelming majority win for the government. And this in itself has seen benefits for the IT jobs market too. 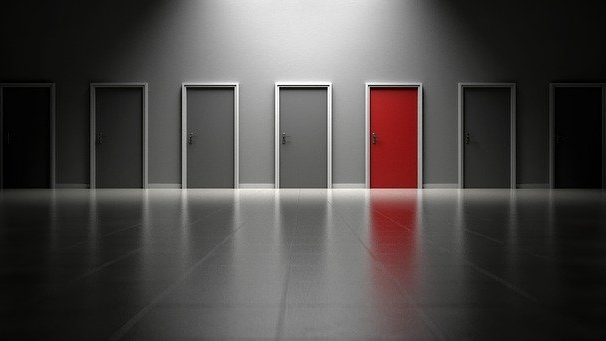 While many business leaders will be concerned about the quality and depth of the current IT labour pool, the question for many candidates becomes one of either ticking or twisting in their choice of new job roles. There are benefits for those that do, but for clients and candidates alike there is a greater political question in the balance. 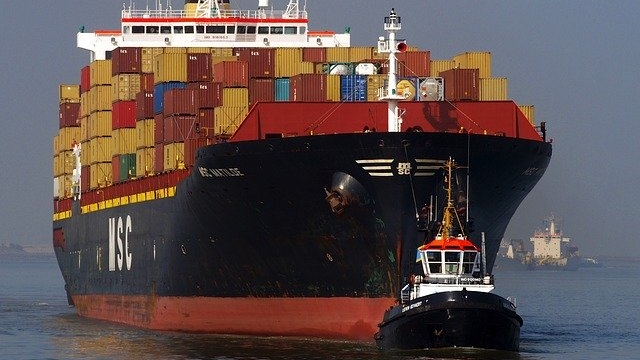 There’s more talk than ever about a General Election and if this happens, prepare for more IT jobs confusion. The UK still doesn’t know what the financial outlook might be – post whatever Brexit deal might or might not arise. One thing remains clear though and that is the strong, experience candidates still have plenty of job options, both contract and permanent.