This Is How Nottingham Leads The UK’s Tech Scene 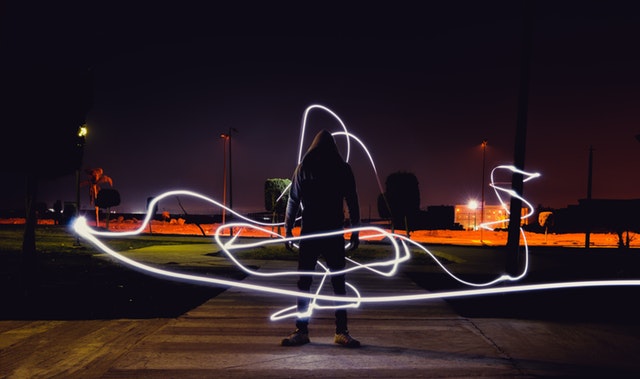 There are plenty of tech hub facilities in Nottingham, which makes it one of the most important ares for technical innovation in the UK. We find out why with our Tech Nottingham feature and how Nottingham IT jobs are more sought after than ever.

Manchester and London have already seen similar enterprises elevate their tech status with tech labs located at Accelerate London in Hammersmith and digital enterprise hubs in The Landing and Dock 10 in Media City, Salford.

With office space starting at £300 per month and facilities extending to a cafe and meeting areas Accelerate Places, a company with vast experience in creating specialist tech environments, is looking to capitalise on Nottingham’s healthy IT and tech industry.

Accelerate is owned by the same venture company that bought and sold the TDX Group and it has chosen former TDX chief executive Mark Sanders to head it up.

Sanders has a lot to thank Nottingham for, “I came here back in 1999 and didn’t think I’d put roots down in the way that I have, and when I look back it has improved significantly – the breadth of employment opportunities has changed for the better, and there is the emergence of a tech-enabled sector of business.”

And it doesn’t end there either, this is only the beginning in Sanders’ view, “Nottingham has a heritage of large, technology-enabled corporates and a new generation of growing tech businesses powered by talented people developing disruptive ideas.”

While the upper floors of this new tech space in Wollaton Street will be housed by consumer lending business Oakbrook, small business finance firm Liberis, and Bizfitech, a company that builds technology solutions for small businesses, the rest will be dedicated to helping small firms gain and create a sense of community for their tech businesses while in their early stages.

Meanwhile, Nottingham already has an amazing technology industry helped and developed in part to its creative quarter and to the two Universities providing a strong pool of IT talent.

And if you are wondering what other tech businesses already have a firm footing in Nottingham take a look at this list of the biggest 200 companies in Nottingham from the Nottingham Post.

Already a testament to Nottingham’s tech credentials is a successful community of tech and developer meet-up groups too, offering developers even greater opportunity to meet and exchange ideas.

Two of the more established groups are Tech Nottingham and NottTuesdays.

Tech Nottingham used to be called GeekUp Nottingham, a name that tells all, but changed to Tech in order to better explain the narrative of their aim to build a local community of technical people in and around Nottingham working to share ideas, get better at what they do and improve Nottingham as a place to work in the tech industry. They do this through events and meet-up around Nottingham.

Nott Tuesdays has regular meet-ups in Nottingham where guest speakers mingle with techies, developers and entrepreneurs. They also have an established Tech Startup of the Year Award running – amongst other start-up awards.

Nottingham has already established itself as being one of the big three when it comes to digital and tech startups, with over three times the number of startups than the national average.

Find IT jobs in Nottingham here.

We have current availability for: